The Global Fund Announces Funding Request to Cut AIDS, TB and Malaria Deaths in Half by 2023

Today the Global Fund to Fight AIDS, Tuberculosis and Malaria (The Global Fund) released a summary of its sixth replenishment investment case, announcing it needs $14 billion to get the world back on track to end AIDS, TB and malaria.

The proposed investments will help save 16 million lives, cut the mortality rate for the three diseases in half and avert 234 million new infections by 2023. The Global Fund also projects $46 billion in domestic funding to fight HIV, TB and malaria in 2021-2023, a 48 percent increase in funding. The replenishment target of $14 billion is a 15 percent increase over the $12.2 billion raised during its last funding cycle. 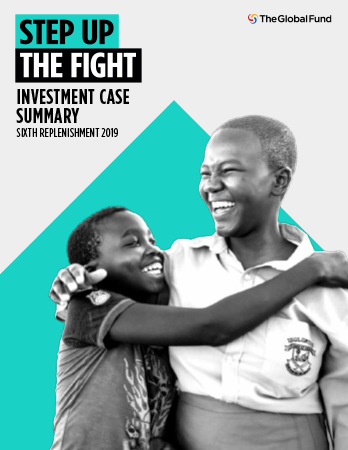 A full investment case will be released at the Global Fund’s sixth replenishment preparatory meeting in India in February. 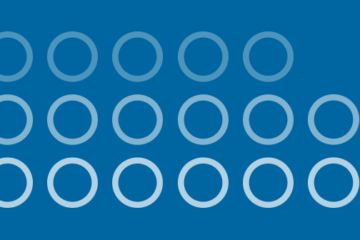 Addressing Gender Inequalities in Tuberculosis: A Conversation with Dr. Zolelwa Sifumba While tuberculosis affects more men than women globally, it can...