The Global Fund Office of Inspector General (OIG) plays an important role in safeguarding investments made by all donors in the Global Fund, including those by the United States. Through conducting audits, investigations and offering consultancy services, the Global Fund OIG is able to promote best practices, reduce risk and identify instances of fraud relating to Global Fund programs. This ultimately supports the Global Fund’s impressive record of recovering resources in the limited number of cases in which the OIG has found funding to be misspent or misused.

To ensure that it is successful in this work, the OIG is independent from the Global Fund Secretariat, which is responsible for day-to-day operations, implementing strategies and policies, advising implementing country partners, and building relationships with donors. The OIG remains independent by reporting directly to the Board through the Audit and Finance Committee. In addition, the Inspector General is restricted to serving one six-year term and, at the end of that term, is prohibited from accepting another job with the Global Fund.

While the Global Fund OIG does not recover misspent or misused funds itself, it works with the Global Fund Secretariat to make OIG reports publicly available, which has helped to result in a high rate of recovery of these funds. The Global Fund Board recently approved a report showing that, as of February 28, 2018, 98 percent of the outstanding recoverable amounts had either been returned, or the Global Fund had received written commitments for repayment of the misused funds. This accomplishment is well above the 85 percent recovery rate that the Improper Payments Elimination and Recovery Audit Improvement Act of 2012 established for U.S. federal agencies. 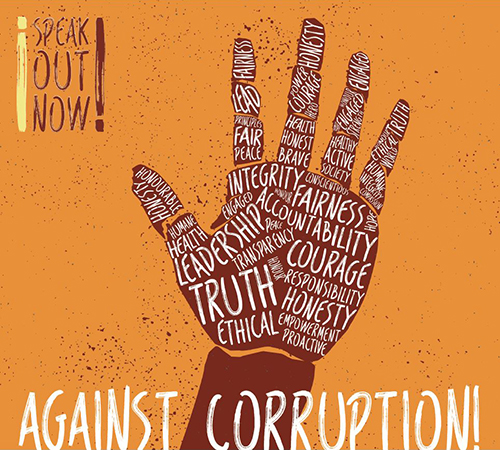 While the risk of fraud and misuse may always be present, that risk has been mitigated through the Global Fund OIG’s work. In fact, as the OIG has become more efficient in its investigative work, it has also become more proactive in avoiding fraud, including the launch of the “I Speak Out Now” initiative, and applying lessons learned from individual incidents to help prevent future misuse of funds.

By ensuring that the Global Fund remains transparent and independent, its Inspector General ensures that every dollar invested in the Global Fund achieves its maximum efficiency, effectiveness and impact.