Integrating the exceptional in an evolving response to AIDS

Two central themes of the International AIDS Conference this summer appear, at first glance, to run at cross purposes. At Amsterdam, we heard both that AIDS programming is off track in achieving ambitious targets, and, at the same time, the AIDS response should look beyond a single disease focus to embrace broader goals including expanded access to primary health care.

Days before the conference a paper from the Lancet Commission on the Future of Global Health and the HIV Response captured both ideas, calling for a rejuvenated global HIV effort while proposing that, “HIV services should, where feasible, be integrated with broader health services… [but must] preserve and build on key attributes of the HIV response,” such as civil society engagement and a commitment to human rights.

The paper is a welcome addition to a discussion the AIDS community needs to have, and it persuasively argues for addressing the broader needs of people and communities. But the tension is clear: how do we keep what is valuable from the vertical approach to HIV while simultaneously broadening the health services delivered? As the Lancet paper acknowledges, there are dangers in completely integrating HIV services into broader health systems, and they include backtracking on accountability for outcomes, human rights-based programming and services to key populations.

How should the AIDS community take this important idea forward while protecting against the risks? A starting point is to remember there isn’t really a “global” AIDS response, but rather many local and national efforts, and that’s where the question should be asked and answered. At each level, we can ask how the HIV platform can serve additional health needs and advance access to broader health services. The challenge isn’t to move away from aspects of the vertical response that have worked, but to reinvigorate the AIDS response, and understand it as a driver in the movement for health, and an underpinning of progress on primary health care.

Vertical approaches to AIDS, tuberculosis, malaria, childhood vaccination and other areas have been highly effective while also contributing to broader health systems. That is true of the Global Fund to Fight AIDS, Tuberculosis and Malaria, which by necessity dedicates substantial resources to building aspects of health systems in order to achieve results in the three diseases. In fact, focused disease responses can be the foundation of broader health delivery. For example, Japan’s response to TB became a platform for its health coverage system. President Kenyatta of Kenya has said his country’s efforts to combat malaria will help it make significant strides toward broader health services access.

It is a question of the setting. In many areas, greater integration of services stands to improve HIV outcomes, as the SEARCH trial results demonstrated with better HIV treatment results emerging alongside improved outcomes for TB and hypertension. Ultimately, we need strong primary health care just to provide for the diversity of health needs of people living with HIV.

Yet in places where HIV is largely an epidemic of marginalized groups – 47 percent of new HIV infections are among key populations and their sexual partners – HIV services may require a more vertical approach combined with concerted efforts to change the legal and social context. This applies for key population groups in more generalized HIV epidemics as well. And it is still true that HIV is different: around the world, severe stigma and discrimination drive vulnerability and limited care access. A tailored response remains fully justified because of the distinct social context of this disease.

AIDS “exceptionalism” is often criticized, but we shouldn’t abandon it if that means losing the attention to accountability for outcomes, key populations, human rights, civil society and adequate investment. Instead, we should work to infuse growing health systems with those attributes.

Much can be gained by concentrating on a particular disease challenge and much can be achieved by being comprehensive in health delivery. Success is about finding the balance in different settings, but it is not about losing focus. Going forward we can ask what achieves the most benefit for people in each setting. Different HIV epidemics require distinct strategies: in some countries this means even more targeting of specific geographic areas and populations; in many there are immediate opportunities to build onto the HIV platform to provide additional services; in others it is time for concrete steps toward integration into national health systems.

The bottom line is we need more investment in health, and that means thinking about the politics of health financing. We know that elected officials want to be able to show concrete results for their investment (health activists do too). Measurable impact is a big part of the reason why vertical programs (that simultaneously make health systems investments) have sustained political support. We should broaden the list of health services for which we have ambitious, tangible goals, and that we fund robustly, but not lessen the emphasis on measurable results in AIDS and other infectious diseases.

Better access to health is the defining challenge in front of us, and the HIV response must play a central role, albeit in different ways in different settings. From the beginning, the AIDS movement has been a movement for equity, often called unreasonable in its demand that everyone, in each unique community, should have access to services. There is no better cornerstone for the primary health care movement, or for a revitalized effort to end the AIDS epidemic. 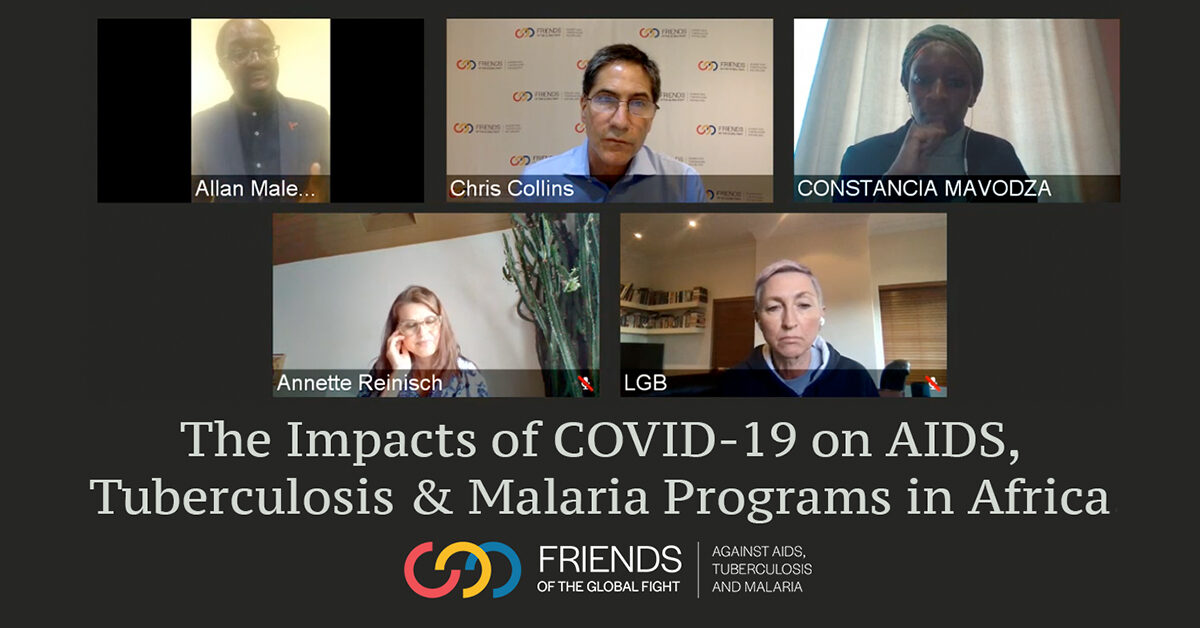