Washington, D.C., May 23, 2017 — Friends of the Global Fight Against AIDS, Tuberculosis and Malaria (Friends) expresses serious concerns about the Trump Administration’s proposed cuts of $225 million to the Global Fund under the FY 2018 budget plan shared today, and calls for Congress to honor the U.S. pledge to the Global Fund with an appropriation of $1.35 billion. Friends is also alarmed by the proposed 32 percent cut to U.S. foreign assistance, including cuts to other global health programs such as the President’s Emergency Plan for AIDS Relief (PEPFAR), the President’s Malaria Initiative (PMI) and USAID’s TB program.

“These proposed cuts to the Global Fund and the broader foreign assistance account, which currently comprises less than one percent of the U.S. federal budget, would be devastating to the health and safety of millions of people around the world, including U.S. citizens,” said Chris Collins, President of Friends. “U.S. investments in the Global Fund yield huge impact and leverage other donor contributions. The U.S. must not abandon its leadership on global health, squandering the opportunity to save lives and end epidemics.”

The Global Fund calculates that a cut of $225 million would translate to:

U.S. support to the Global Fund leverages additional investments from across the globe by requiring a two-thirds match from other donors worldwide. For every $1 the U.S. invests in the Global Fund, other countries and private sector partners must invest $2 more. This approach is working – in tandem with U.S. leadership, Japan increased its latest three-year pledge by 46 percent, the U.K. by 38 percent, Germany by 33 percent, and the European Union by 28 percent. In addition, every Global Fund grant contains an at least 15 percent co-financing requirement for domestic resources, enabling U.S. support to leverage increases in domestic financing, sustainability and shared responsibility for health programs by implementing countries. This has led to these countries committing an additional $6 billion in domestic financing to their health programs for the 2015-2017 period.

Republican and Democratic policymakers have agreed that, together, investments in public-private partnerships like the Global Fund and U.S. bilateral global health programs are among our greatest foreign policy successes.

“Thanks largely to American leadership through the Global Fund and U.S. programs, we have reached a tipping point in efforts to end the epidemics of AIDS, TB and malaria,” said Jonathan Klein, Board Chair of Friends and Co-founder and Chairman of Getty Images. “But if the U.S. does not continue steady support of these lifesaving efforts, we will live with the devastating impact of these diseases for many years to come. We implore our friends in Congress to act now to save lives.”

New infographic highlighting the impact of potential cuts to the Global Fund. 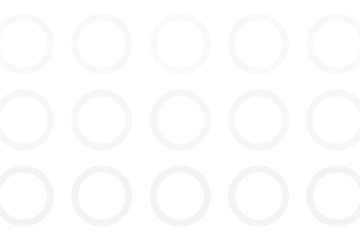 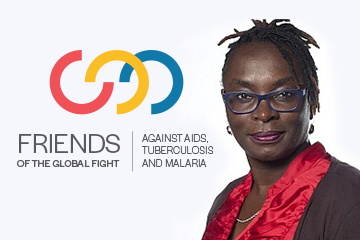