On March 28, the House Foreign Affairs Committee held a hearing titled, “The Budget, Diplomacy and Development,” to hear from experts on how proposed budget cuts to foreign assistance could impact U.S. values and goals abroad. Witnesses at the hearing included Dr. Stephen Krasner, a Senior Fellow with the Hoover Institution; Danielle Pletka, Senior Vice President, Foreign and Defense Policy Studies at the American Enterprise Institute; and Ambassador Nicholas Burns, a Professor of Diplomacy and International Relations at Harvard’s John F. Kennedy School of Government.

During his testimony, Dr. Krasner highlighted three primary objectives for U.S. foreign aid: security, health and economic growth. “Various international programs, such as the elimination of smallpox, which was led by the World Health Organization, and national programs such as PEPFAR, which was initiated by the George W. Bush Administration have saved lives and highlighted American generosity,” Dr. Krasner said. “Better monitoring, which might be achieved even in states with poor governance, can help to prevent naturally occurring pandemic outbreaks that could spread around the world.”

As Friends’ issue brief summarized earlier this year, all three objectives are inherently intertwined, which makes investment in foreign assistance – at just 1 percent of the federal budget – a significant return on investment for the U.S.

Rep. Ted Yoho (R-FL) noted the benefits of foreign aid to support the U.S. and global economies. He remarked, “With 95 percent of the world’s consumers living outside of our borders, U.S. global economic leadership and foreign assistance generates significant returns on investments here at home. … The investment in foreign aid, when it’s targeted and managed correctly, can yield great returns and help increase trade. Trade that is vital not only to my state of Florida where it supports over 2.5 million jobs, but to the entire United States and the world economy. … I’m 100 percent behind this, and to cut it, I think, is a mistake.”

Rep. Gregory Meeks (D-NY) made a similar point about how investment in foreign assistance, particularly through the State Department, can impact jobs in the U.S. “There are Americans that believe that the cuts would not directly impact their lives,” Rep. Meeks said. He then posed this question, “But what if I told you that the Department of State’s role in advancing U.S. trade policy objectives by opening new exports and job opportunities for American businesses and workers through trade initiatives supported over 315,000 U.S. jobs in 2015, in just my home state of New York?”

In addition to the economic benefits of foreign assistance, the hearing highlighted health security concerns, such as the ability to swiftly respond to future disease outbreaks and keep them from spreading to the U.S. To see the full discussion, including copies of witness testimony and opening remarks, please visit the Foreign Affairs Committee website. 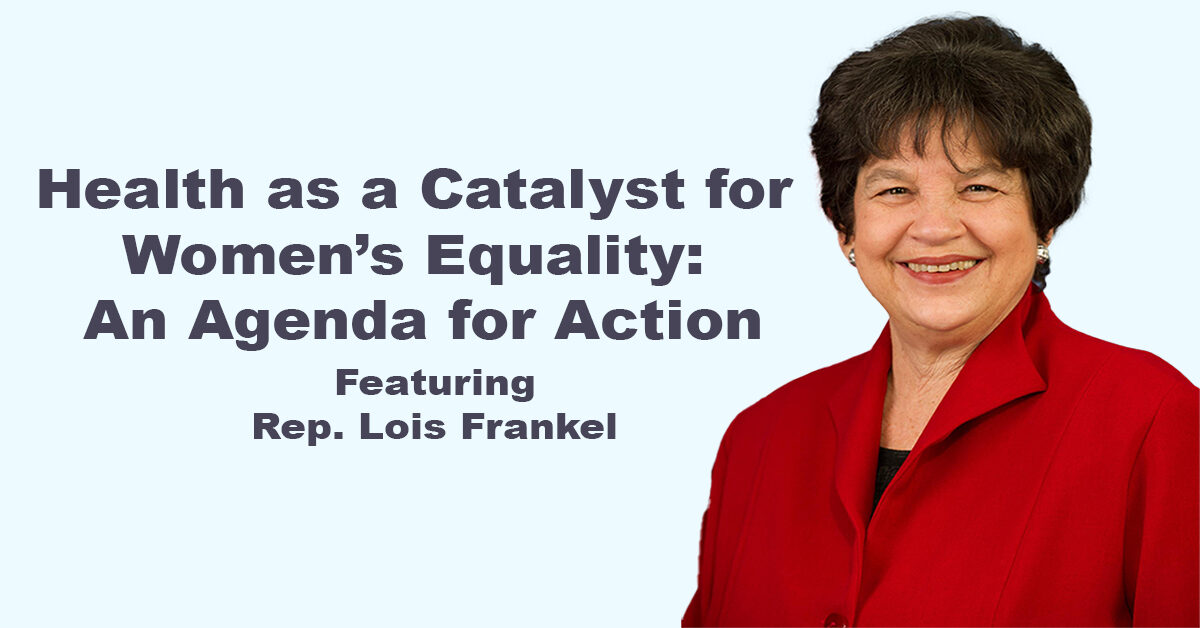 Health as a Catalyst for Women’s Equality: An Agenda for Action

On June 16, Friends of the Global Fight Against AIDS, Tuberculosis and Malaria (Friends), CARE International, International Center for Research... 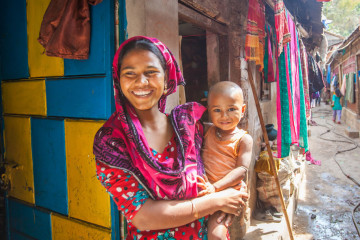 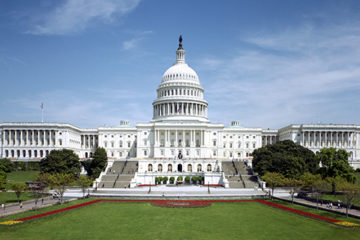